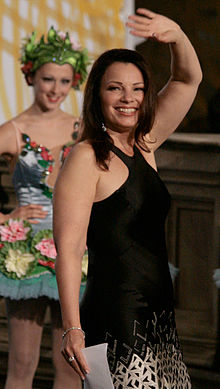 Fran Drescher best known for her role on the nanny bounced back with her own Tv Land series "Happily Divorced". The show centered around Fran a divorcee , the show drew criticisms because it centered around her divorce because her husband came out as gay but elects to live with him out of financial necessity. The show found some success in its first season and Tv Land hoped it would gain some traction during season 2 but unfortunately it didn't connect with audiences. Tv Land which has become a home to actors developing their own shows did stick with it for two seasons so expect to see it on a streaming service soon enough. Who knows maybe Lifetime or another network may pick up the project.