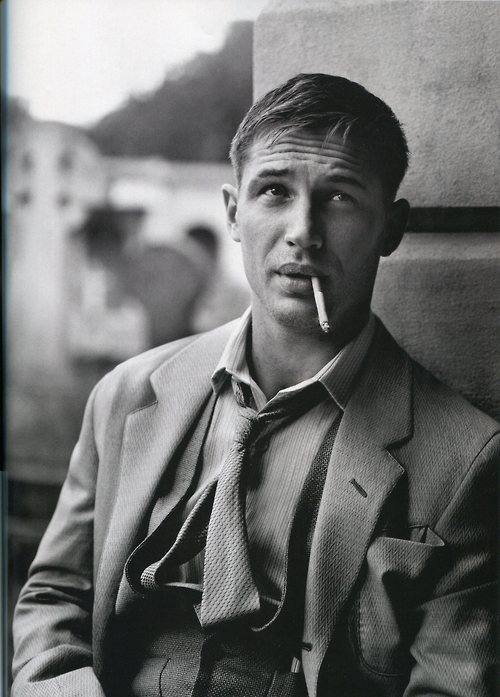 Tom Hardy really is crossing over, the beloved actor has been a hit with the masses while amazingly cross jumping actor categories. From soldier, gay tough guy, to comic book villain and now he leads the way for the biopic on Sir Elton John's biography. Hardy will be led by none other than Michael Gracey, who both will work on telling the masses the stor of Elton's life from rockbottom to superstardom. Elton John who has a notoriously known party past is sure to allow creative writing for the script to detail vividly many otherwise private moments of his life. Elton is said to be in the studio recording fresh and slightly altered versions of a few songs so that they fit better into the film than their original versions. The film will be distributed by Elton's own RocketFilms.