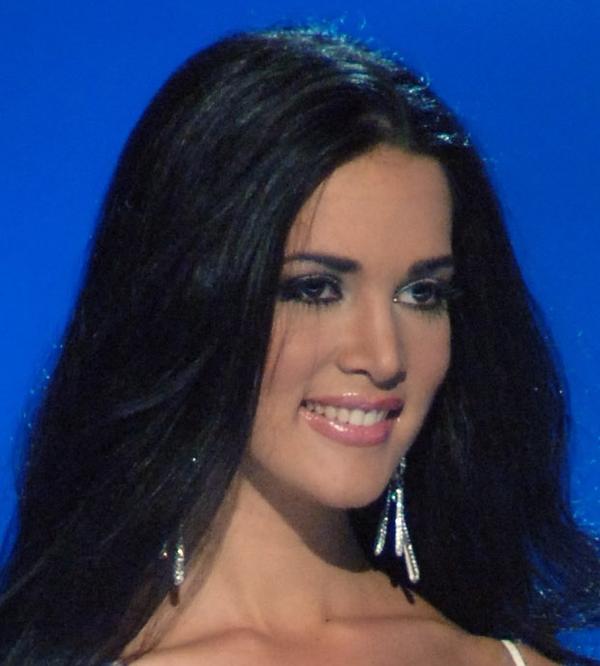 Monica Spear, a popular telenovela actress and former model, was shot and killed with her ex-husband during a highway robbery in Venezuela, police said Tuesday.

“We are deeply saddened by the horrible crime that affected the beloved actress Monica Spear and her family,” Telemundo said in a statement.  “Monica was not only a great professional as we saw in the two novelas she worked with us – but also an excellent person, always enthusiastic, full of strength and determination.  We wish a quick recovery to her daughter and send our deepest condolences to her family.”

Spear was on vacation with her husband and daughter in Venezuela when they were both killed after their car broke down.

According to local police, the couple was in a small accident on the Valencia-Puerto Cabello highway that stranded their vehicle. »

Monica Spear and ex-Husband killed during an attempted Highway Robbery