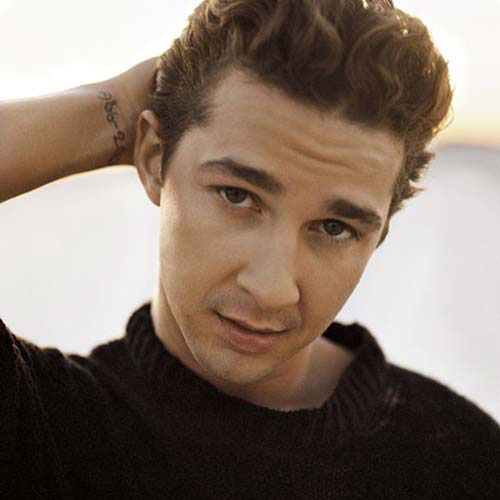 Less than a week after sky-writing an apology for plagiarizing his 2012 short film “HowardCantour.com” from a Daniel Clowes’ comic, Shia Labeouf went public again on Tuesday by tweeting a cease and desist letter from Clowes’ attorney in the latest bizarre twist in the actor’s ongoing copyright saga.

“Your client is seriously out of control,” the letter reads.

Addressed to Labeouf’s attorney Brian G. Wolf, the comic book artist/writer’s rep claims: ”We have been waiting since December 27th to hear how Mr. Labeouf intends to make right, but all that has happened is further wrongful acts.”

While no official lawsuit has been filed (as of Tuesday evening), Clowes’ attorney, Michael Kemp, suggests that Labeouf has again violated his client’s rights in a series of recent tweets related to the incident. For instance, one of Labeouf’s rants proclaimed a new short film was in the »