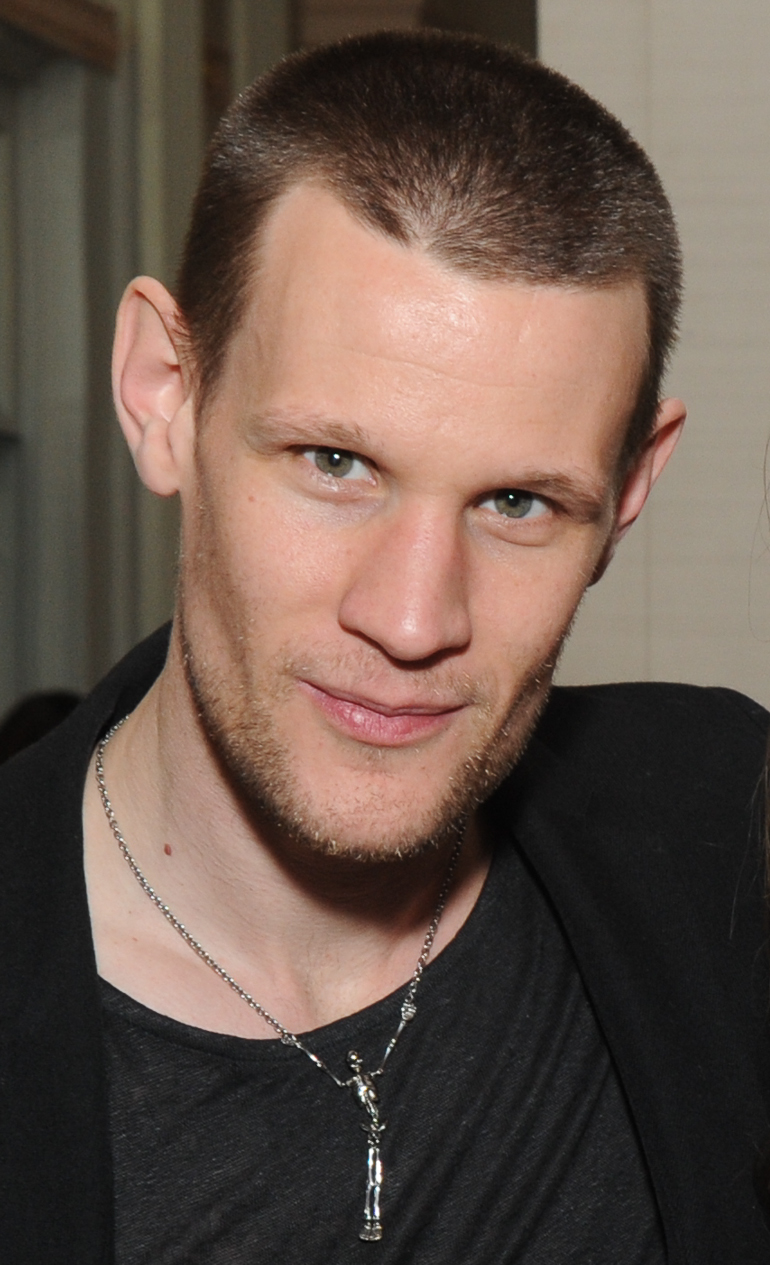 Matt Smith, who recently completed a four-season stint starring in Doctor Who, has joined the cast of Pride and Prejudice and Zombies, the adaptation of the Seth Grahame-Smith novel. The long-in-the-works, on-and-off again project is finally going before cameras Sept. 24 with a cast that includes Lily James, Sam Riley, Jack Huston, Bella Heathcote and Douglas Booth. Burr Steers is behind the camera. The movie is a horror-comedy spin on Jane Austen's Pride and Prejudice. The heroine, Liz Bennett (James), is pressured by her family to marry into a wealthy upper-class