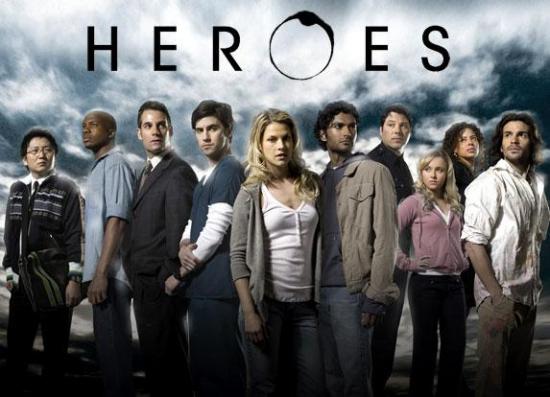 So the geniuses over at NBC who let the super hero show Heroes die a horrible death in search of ratings discovered the show was actually popular after it became one of the most streamed shows via services like Netflix and Amazon Prime. Now that CW and other have jumped into the comic book realm successfully here comes NBC with the bright idea of bringing back this show. Personally I find this choice a huge slap in the face, let's not be so quick to forget that NBC would not even green light a closing episode to the series. They flat out gave up on Heroes while it was on the air, the network itself put so much strain on the creative team to be a ratings winner that it veered so far from it's trajectory that by the end of its final season fans began to cry "put old yeller out of its misery".

The best thing NBC could've done was to let this show go into the hands of someone who would show it proper respect via creative as well as it's fans. I was a huge fan of Heroes and it pained me greatly to watch such a great show become another piece of network tv fodder. Can't draw in the audience we want? Why not go completely off the rails and perhaps insulting the audience might help get us viewers. Heroes served a huge lesson to me as a viewer to never become too enamored with a show because ultimately some suit is going to decide he or she will cave in and dump a show and instead replace it with some cheaply made tried and true generic comedy sitcom. The demise of Heroes actually pushed me away from broadcast television and into more of a streaming person. The death of Heroes made me a compulsive consumer of full seasons in a sit down or two. I rarely watch a show as it airs now because again someone pushing papers holds the shows fate in their hands and simply because it's Monday may decide to kill it off. Another example of this was Alpha, a show loved by its audience yet cancelled without closure. Ironically Parks and Recreation got a bigger chance to survive than something as ground breaking as Heroes.