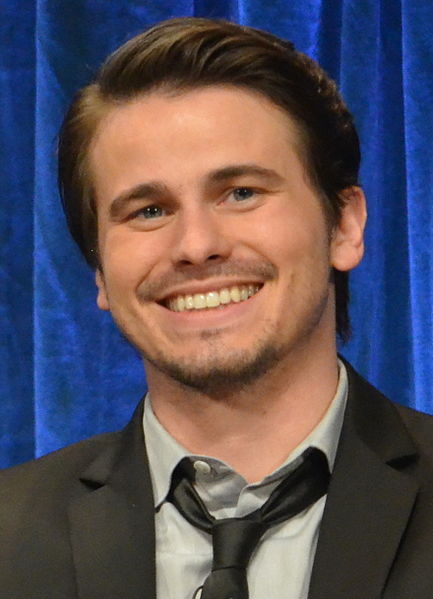 Jason Ritter spawn of famous funny man John Ritter is said to be making a cameo appearance on Lena Dunham's baby "Girls". Jason who stars in ABC's "The Parenthood" has long been a hit with fans due to his boy  next door looks. Nothing has leaked out of what Jason's role will be in the show but it has been said he will make his appearance in the sixth episode of the fourth season coming later this year. Let the rumors begin of what Jason's ties to the show will be. Personally we think he'll play someone's love interest, or they might throw us for a hook and tie him into some Lena awkward scene. Season three of Girls was met with mixed criticism as Lena took to the show to make it mostly about her, the ratings took a small hit but expect things to be shaken back up this year to get back to those numbers HBO has gotten accustomed to.