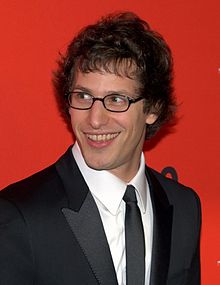 Universal Pictures is developing an untitled movie with the comedy group The Lonely Island, composed of Andy Samberg, Akiva Schaffer and Jorma Taccone.

The studio has acquired a pitch from the trio, which will star in and produce the comedy set in the world of music. Universal-based Judd Apatow is also producing.

The Lonely Island also released the 2009 album “Incredibad” and 2011’s “Turtleneck & Chain,” with songs from “SNL” such as “I Just Had Sex” featuring Akon, “The Creep” featuring Nicki Minaj and “Jack Sparrow” featuring Michael Bolton.

In January, the group inked a deal with Fox to develop TV shows on digital platforms for the network. »