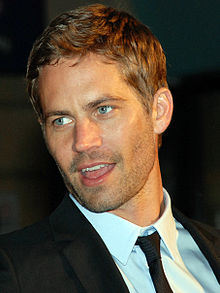 In the wake of Paul Walker’s unexpected death in November, his brothers Cody and Caleb will step in for him and help finish some remaining shots for Universal’s “Fast & Furious 7.”

According to a statement made on the film’s Facebook page on Tuesday, the two Walker brothers will help with some “remaining action” and other shots that were not completed before Paul Walker’s death. The statement reads that he had already shot his dramatic scenes and most of the action, which they called “among the strongest work of his career.”

“Having them on set has made us all feel that Paul is with us too,” the statement on the film’s Facebook page reads.

“We are just under a year away from the release of ‘Fast & Furious 7,’ and this film is the most important we’ve ever done together. It will allow the character of Brian O »