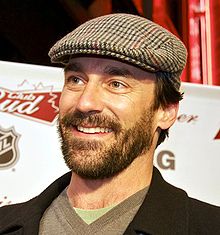 It has been rumored that Warner Brothers has been in discussions to cast the next Batman actor as someone in their 40's. Hamm, 42 had ties to the A-Team franchise but it's lackluster box office performance destroyed the idea of any immediate sequel. Hamm would make for an awesome Batman although the scheduling of the film may interfere with other projects. Hopefully Mad Men doesn't become a casualty if this indeed comes to fruition. Other names that have been rumored with ties to the franchise are: Guy Pearce, Gerrard Butler, Karl Urban and Josh Brolin.