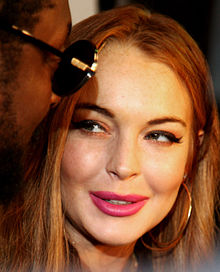 Lindsay Lohan has officially violated her probation a second time, following allegations of facing indictment over lying to police officers in a car crash incident her most recent arrest for assaulting a club patron has officially sealed Lilo's fate in the eyes of the court. Considering the Judge handling her probation has been criticized for being overtly lenient, it is expected that Lohan may be told she must complete her entire original sentence, add to that these two new situations and the jail stint could easily become one longer than she ever expected. Her assault charge presents a new problem in she being a repeat offender will now come under scrutiny of the courts and jurors who have been plied with Lilo stories in the press for the past few years.