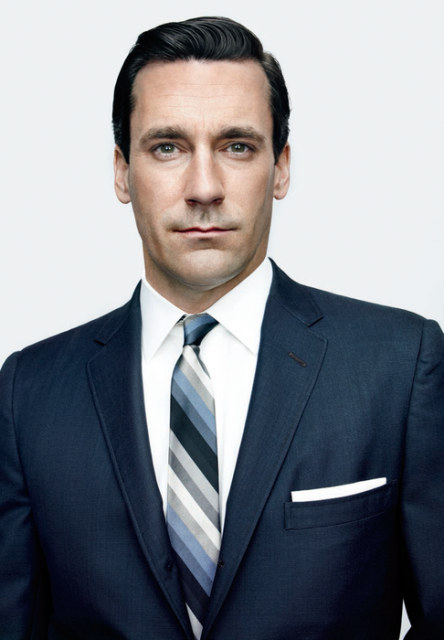 Mad Men has long been one of my favorite shows, the interesting look into the life of a married advertising executive was a breath of fresh air. Watching Don and Betty navigate their personal issues, their differences, while leading two separate lives was intriguing. The characters for the first 5 seasons kept it fresh episode after episode and then season 6 happened. Don's new marriage I must say is a complete and utter bore, the new Mrs. Draper may have been interesting at first but soon that affair became another dull droning session and the character lacks depth completely. Honestly we need a massive shakeup and while the doctor drug episode was a hilarious experience it just can't make up for the growing pains and age the show is starting to display.

This season should have spent more time focusing on Rogers reality that he is no longer a young man and that perhaps his charm isn't as appealing as it once was. Afterall the man is now a grandfather and we've pretty much have seen him partake in every sort of depravity possible. Yet this season focuses on Rogers loneliness and his desire to grow closer to other. The merger introduced new characters into the equation but frankly beyond the mixing it into a possible affair with Peggy it just falls flat on its face. Pete beyond his encounter with his father in law at a house of ill repute really has just been experiencing a Napoleon complex all season long. The new happy go lucky accountant who might be gay is truly the only addition to this season that makes any sense.

Frankly Don makes for an interesting character when he is on the prowl, his affair with Arnie's wife was a visit to the old Don. It displayed Jon Hamm at his finest a lady killer and then it got weird. Don gets rejected is almost like Superman losing a fight, it's just not supposed to happen. Let's hope that next season brings us back to the show elements we grew to love because quite frankly season 6 was a sleep inducing one.